CRIME boss Robert Dawes has been formally charged by the French authorities after they seized more than 1.3 tonnes of cocaine at Paris airport.

The cocaine was seized from a flight from Caracas, Venezuela which arrived at Paris’ Charles De Gaulle airport in September 2013. It is the largest seizure ever made in France.

Dawes, 43, was flown from Madrid to Paris where was formally charged by investigating magistrate Anne Bamberger last week and remanded into custody pending a trial. It is understood the French have been investigating Dawes using sophisticated phone taps for at least the past 12 months after intelligence indicated he was behind the huge haul. Britain National Crime Agency and Spain’s Guardia Civil have been assisting the French in their investigation. 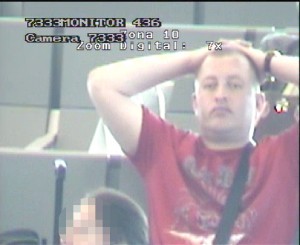 Several key lieutenants of his organisation from the Mijas Costa in Spain, were arrested at the time the haul was seized in September 2013 and have remained in custody since. Dawes was arrested at his family’s villa in Benalmadena, Spain last month. He has a string of front companies in the UK, Spain, Dubai and Malta which have provided safe docking for money-laundering over the last 13 years.

Dawes arrest was captured on film by a swat team of Guardia Civil officers who arrested the British man at his Benalmadena villa. Officers raiding his property discovered a number of firearms, hundreds of new sim cards for mobile phones and a state-of-the-art command and control centre where he operated from. 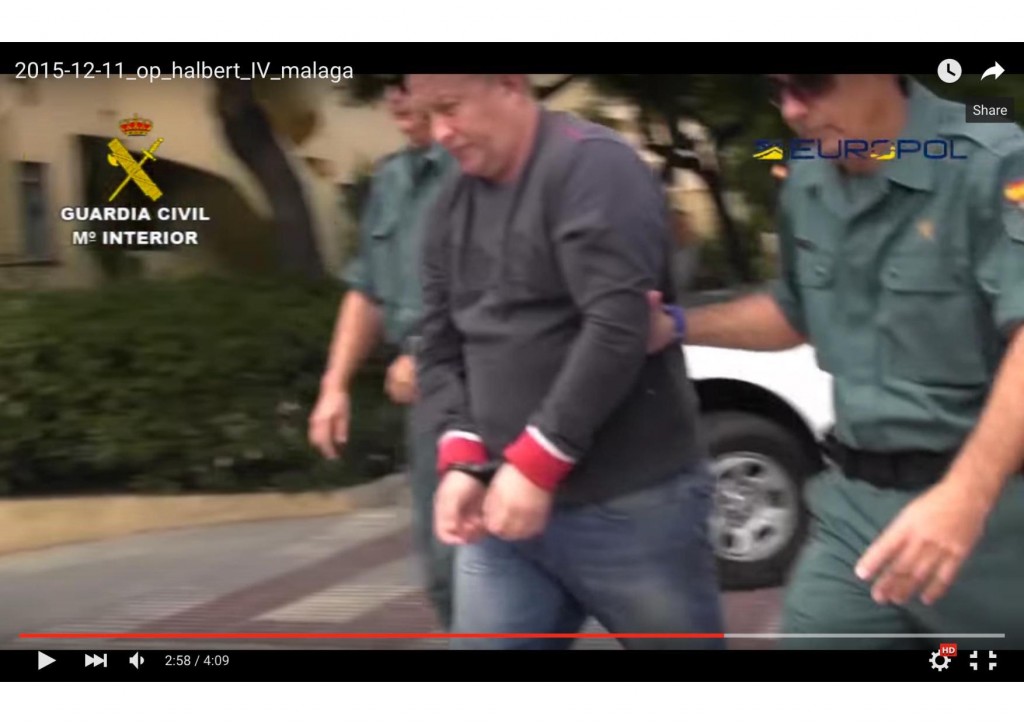 French Interior Minister Manuel Valls, took a personal interest in the case when the bust was made revealing that some of the cocaine had been stored in at least 30 suitcases which had been tagged with the names of “ghost” passengers. This had been destined for Netherlands and the UK.

Investigators also seized another part of the load, around 400 kilos, from a lorry at the Luxembourg border which they believe was destined for the Italian mafia. Three Italians, and two British men connected to Dawes, were arrested at the time along with a number of National Guard officials in Venezuela who are believed to have helped the drug gang get the cargo past checks at Caracas airport. 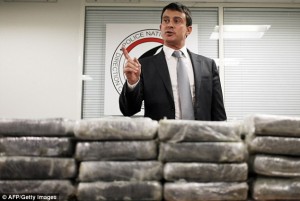 The French-led investigation has been supported by investigators from Spain’s Guardia Civil and the UK’s National Crime Agency.

As I have reported previously , Dutch, Spanish and British investigators are taking a keen interest as the process in France unfolds, as all still have the name of the British crime lord firmly on their list of cases unresolved. The merry-go-round has now started in earnest.