ON Tuesday, in a burnt out Volkswagen Caddy, police found the body of a 23-year-old young mechanic in a quiet residential area of Amsterdam. His head was missing. The following morning, the city had a gruesome awakening when the head of Nabil Amzieb was found placed outside a nightspot called Fayrouz which was sometimes frequented by Dutch-Moroccan gangsters. The severed head was pointing towards the window of the Shisha bar, as if looking in. It was clearly a message from the underworld. 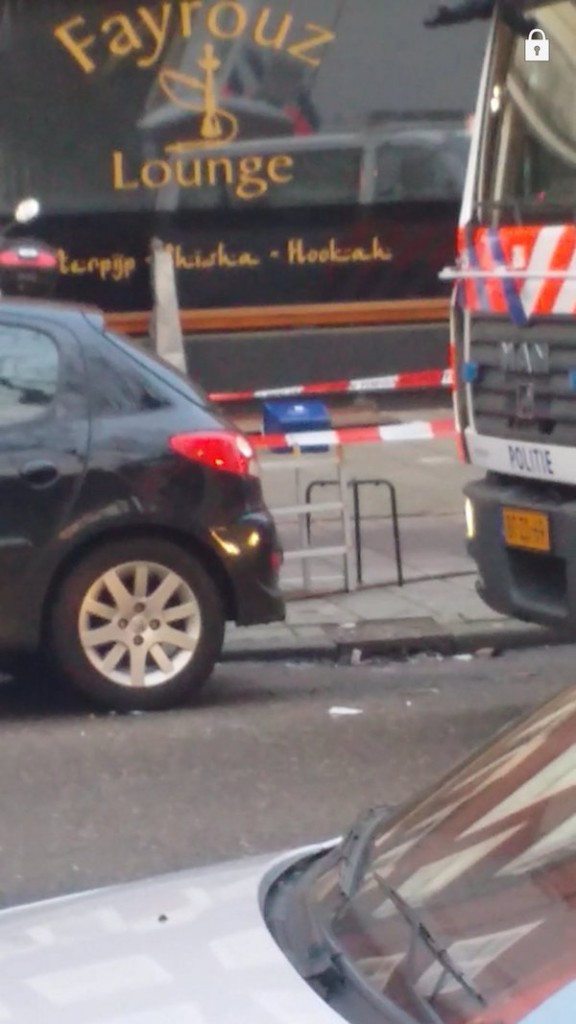 A passer by captured the crime scene outside the Fayrouz Lounge – the head of the victim covered by a blue container.

Police believe that the horror find is connected to the ongoing war which erupted more than three years ago in Amsterdam between two Dutch-Moroccan gangs involved in the cocaine trade.

The victim is believed to have been linked to a group led by 31-year-old Benaouf Adaoui, currently in prison, who has been at war with a group led by Gwenette Martha who was assassinated in May 2014. Adaoui’s group were known to frequent the Fayrouz bar and thought to have planned some of their liquidations from confines of the venue. Some media reports have suggested that the 23-year-old victim had been planning to give evidence in a forthcoming case connected to the recent liquidations.

The authorities had recently spoken of hopes, that an end to the wave of liquidations plaguing Amsterdam – and further afield in Spain and Belgium – was in sight. It has sadly proved to be a pipe dream. 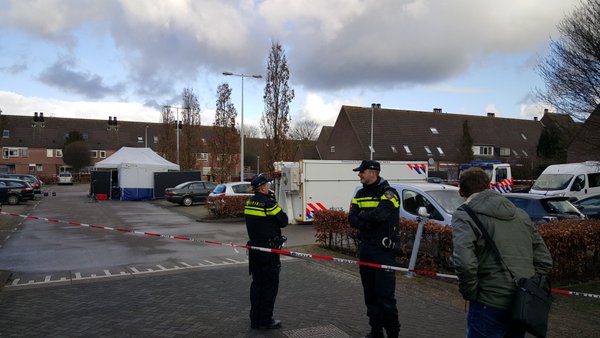 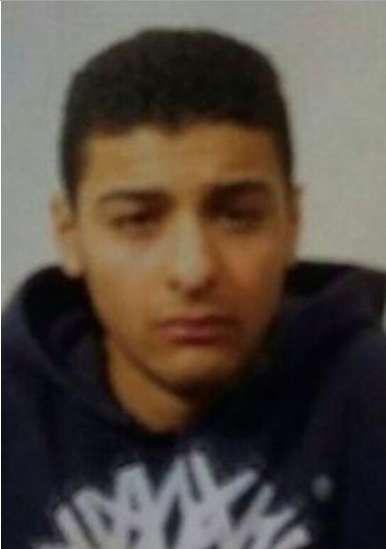