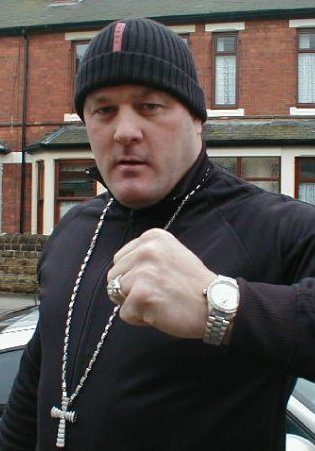 Earlier this week the Met’s chief Sir Paul Stephenson indicated that dealing with organised crime was the biggest challenge that would face the UK’s law enforcement agencies in the coming years . He rightly raised concerns about how, in the current economic climate, police forces and the criminal justice system – faced with making huge budget cuts – would be able to meet the challenges of organised crime. The public could be forgiven for thinking that the agency specifically charged with combating the problem the Serious Organised Crime Agency (SOCA) , now in its fifth year, is on top of the problem.
In fact SOCA is only dealing with the top tier of criminals and most of the middle and lower tier criminal gangs which are operating now out of Britain’s housing and industrial estates fall under the radar of SOCA. As a result these gangs are being left to grow perniciously because the specialist units which local police forces have to deal with them are few and far between. More than that these specialist units are the very ones that may be at risk when the current round of budget cuts being considered by all police authorities come into play. In Nottinghamshire it was this very scenario – the dismantling of its major crime unit and drugs squad, in 2000/2001 – which contributed to the rise in power of gangsters such as Colin Gunn from the city’s Bestwood estate. In today’s Telegraph there is a further warning about how organised crime is being imported imported and yet this is a problem that has been festering for some years; staring the politicians in the face. Perhaps a way forward would be for police forces which share geographical county borders to pool their resources into regional specialist units to tackle organised crime such as the East Midlands Special Operations Unit which uses the resources of five police forces to tackle organised crime and middle tier drugs dealers. Ultimately it will be for the politicians to decide where the axe falls on the ever thinning blue line, but if Sir Paul Stephenson is correct the UK could be in for a rocky ride ahead with the economic conditions giving rise to more wannabe Tony Sopranos than it can handle.