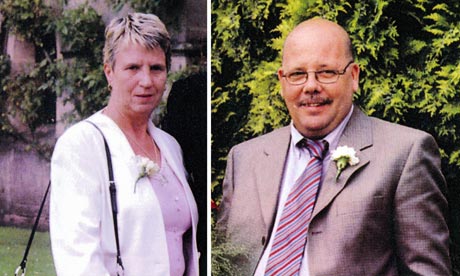 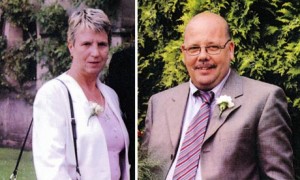 I am a journalist, author and broadcaster covering crime and justice issues View all posts by Carl Fellstrom